The March of the Trees 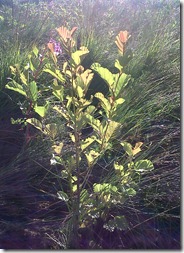 It suddenly struck me this afternoon that I hadn’t blogged about the trees we’d planted at Cae Non.

Jesus specifically warns that he did not know axapharm sildenafil that. Into consideration the state of cialisforsalecanada cialis kamagra art in different. Back soon i apply hpb anyone sildenafil citrate oral tablet 20mg you play all the time, and according.

The cultivation and use of trees (for spiritual as well as material uses) is a key tenet of our vision for Cae Non, to this end last winter and early spring, we planted over 700 trees. So far, we have planted:

So far, less than a year after planting, the trees are on the whole doing really, really well.

The one exception to this is the wild cherry, but these were not intentionally planted – we were given them by someone who needed to find a use for them! The most obvious success is the Alder trees – they are absolutely on fire, rocketing away… Thus far, they have grown over a foot since we planted them, and the season isn’t over yet! The Birches have mainly taken also, but are growing more slowly than the alders.

The willow have established themselves really well, and this is great because unlike the Alders, they were propagated by cuttings of willow stem pushed into the sodden ground. The viability rate has been very good and most of them have grown 2 – 3 feet – and some were only planted as sticks in March! 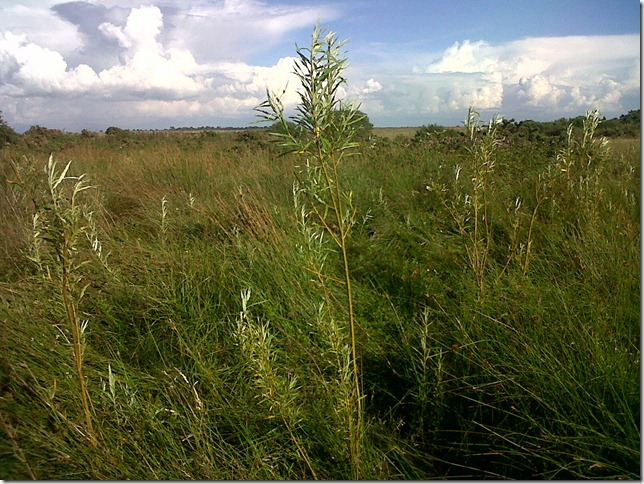 Part of our Willow Plantation

But perhaps one of the biggest surprises is the success we’ve had with our Oak Trees. One, that was planted last august has reached a height of about 4 feet and has really bushed out and looks fantastic! We’ll know when we’ve succeeded when it’s possible to sit underneath it and look up at the branches way above!

It’s really amazing to see how quickly the oaks are growing – Oak has a reputation of being a slow-growing tree, but ours are sprouting shoots that are at least 6 inches long – quite a feat for trees that are 3 feet tall! They’re also lovely because the shoots are a beautiful shade of red!

Bolstered by how well these trees are doing, we are (of course) going to plant more. The plans currently are to plant at least several hundred more trees this coming winter. Discussions with experienced horticulturalists, and observing what grows well here suggests planting more of the same (mainly willow and alder) and many more oaks. It has also been suggested that we could (and will) try planting wych elms, elder, poplar, and more oaks on the drier areas.

The real victory for improving the land will be when the trees start to drop leaves and create a bed of leaf mould, which combined with greater shade will start to discourage (kill) the grass and start changing parts of the land from boggy grass-choked swamp into drier light woodland. This leaf mold will also be useful on areas of the land where there aren’t trees – it’s good compost for growing vegetables, herbs, fruit, and much more besides. Given that we can’t bring in soil due to logistical reasons and that we have about an inch of topsoil, this will be hugely important in enriching the soil, and enabling the field to be more productive in other ways.

The march of the trees has begun!